Hello fellows and followerzz from all around the world
We are direct in from Ørsta city and this week we became world famous ’cause we livecasted some xtream shit. Stay tuned !! Since we now are TV celebrities we have chosen to write in inglisj. (sorry Siljes grandpa ://) Although we have a lot of seekers we want to express our xtreme life to the whole world.

Monday started with the choosefag. The day continued with us making an xtreme amfi for the outside cinema on satørday + a chill grill lounge 4 sum hot dawgs. 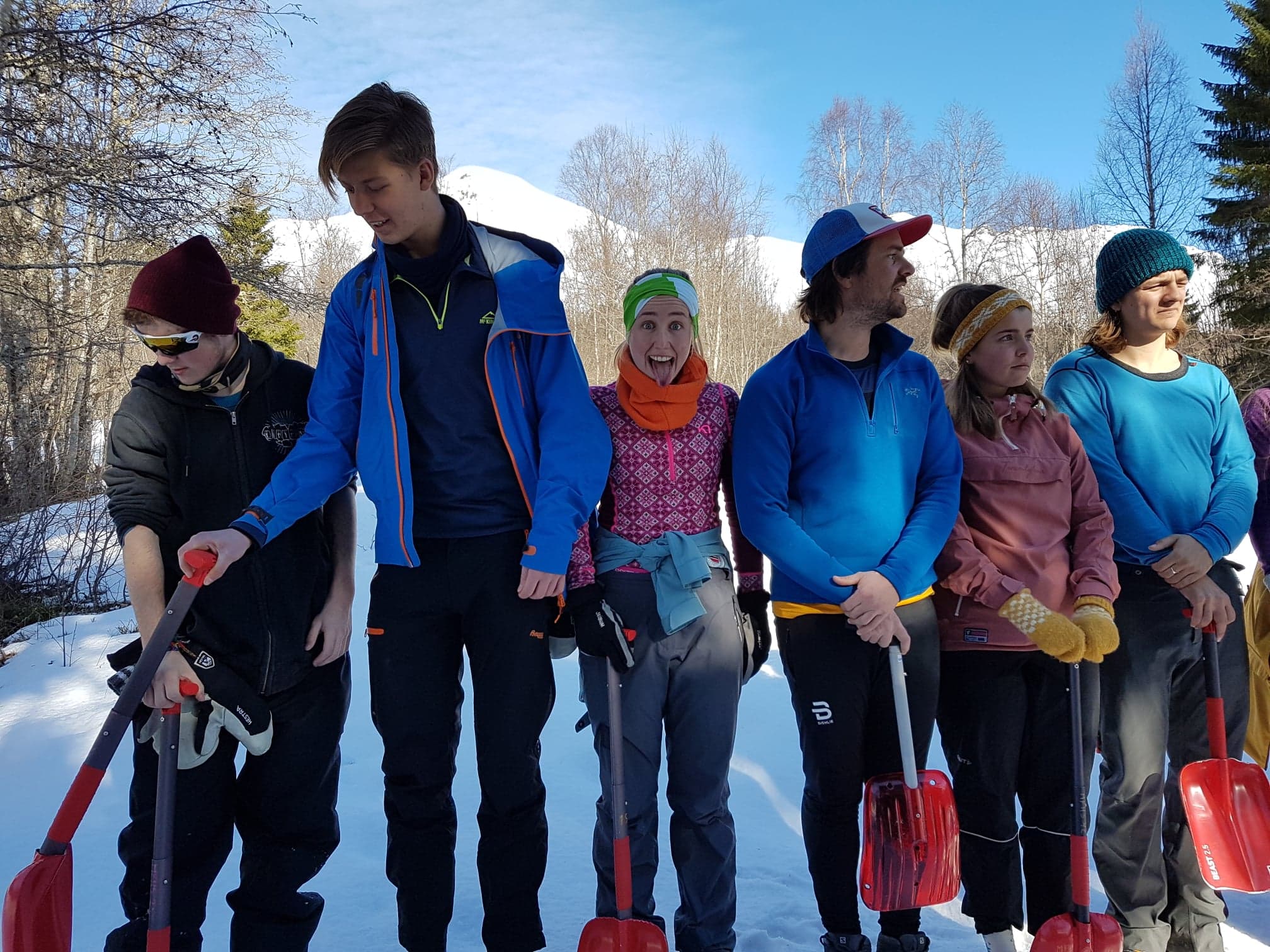 The following day we did some leading in the climbing silo, ’cause we are leading and everything follows us now! #f4f Ol’ school gangster Sindre though us sum real monkey moves, we love u man. Since we are xtreme af we don’t play regular golf, we go all in for frisbeegolf. Let’s just say some people have great accuracy, or what, Thorman? Now comes the part where we get famous. Sum people took xtreme to the next level and took a dukkert while broadcasting international on nærnett. (spol til 18 min) Of cource, Martin is speaking the truth. 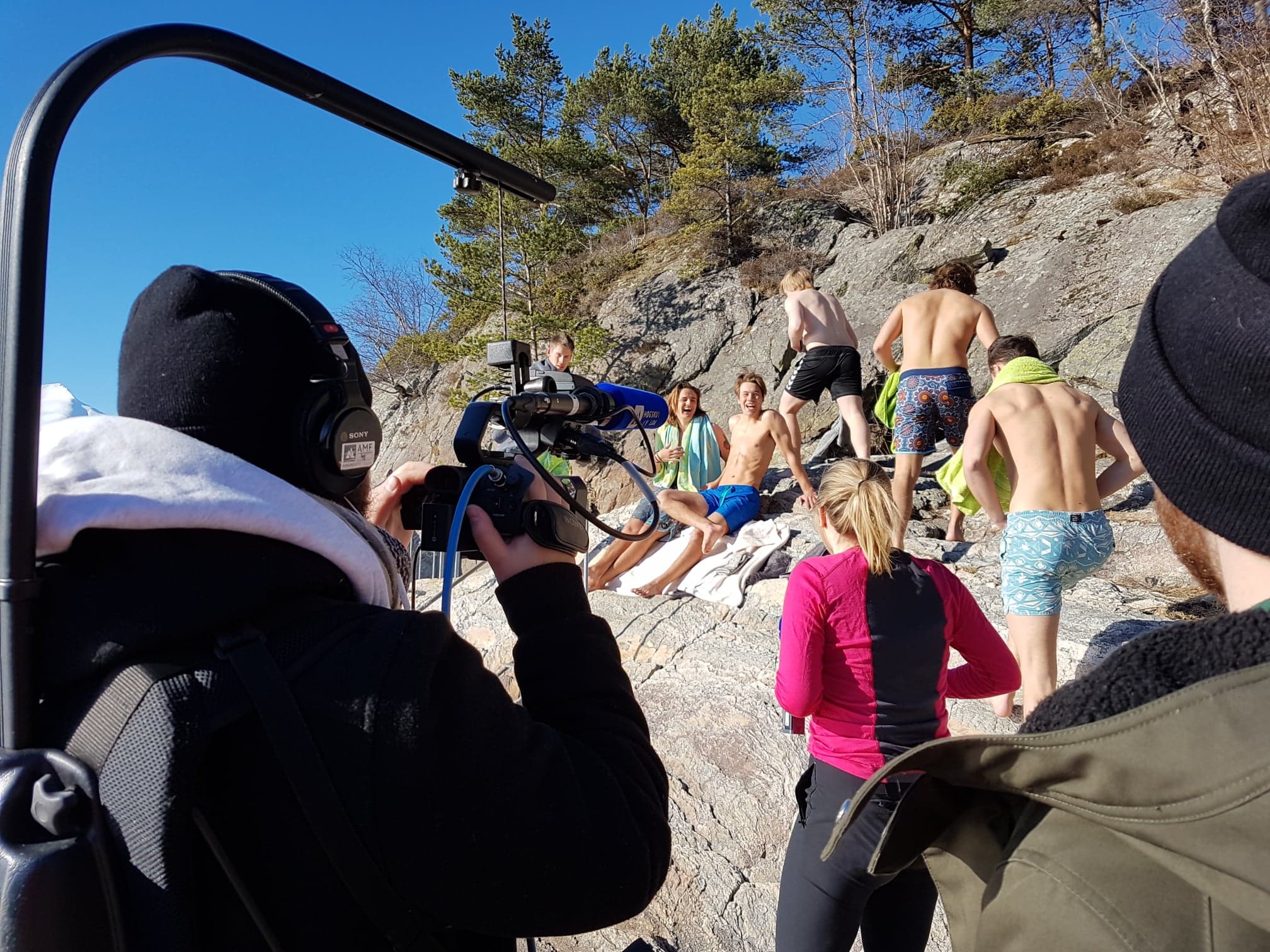 Later, to gain the warmth again, we did some rad grilling in the chill grill lounge. Very koselig.

As u all know practise makes master. Therefore we did sum climbing wednesday 2. After sum crazy leadclimbing we did a salto 360 backflip upside down yeah into the pool with our kajakks. We did some velting to prepare for the real wild river. Our beloved Martine did sum xtreme imPRO cource where we are improvising shit. In tha afternoon we watched a thug movie called Red. But what the movie don’t know is that we are even thugger. Since we are the best class in school we baked sum cake for the other students and now they look up to us even more. <3

On thursday we got informed about the excitement week that will be after the påsk in Bjorli. After sum radical info we continued the radicalment in the gymsal with sum bingoplay with Thor. Later that day we drank sum kakakao in the fireplace livingroom. Also we did sum studiesearcing, but that is not the important thing here. The the important thing is the womensday and we gathered all the G girls in the television room for sum talkietalk. Since we are known for our crazy girlsnights, Martine from Larvik took the trip. Not on a trip, but we still trippin’.

Did u know that on Svalbard there is polarbears, icebears, white bears, mice, fox, humans and there is a Knut. This we learned on the Svalbardseminar by T-boy. Later mr. Moen arranged sum outside cinema with pøls, bolls, kakakao 2 enjoy while we sang to Frozen.

To the loo
Ingrid & Martine juhuu 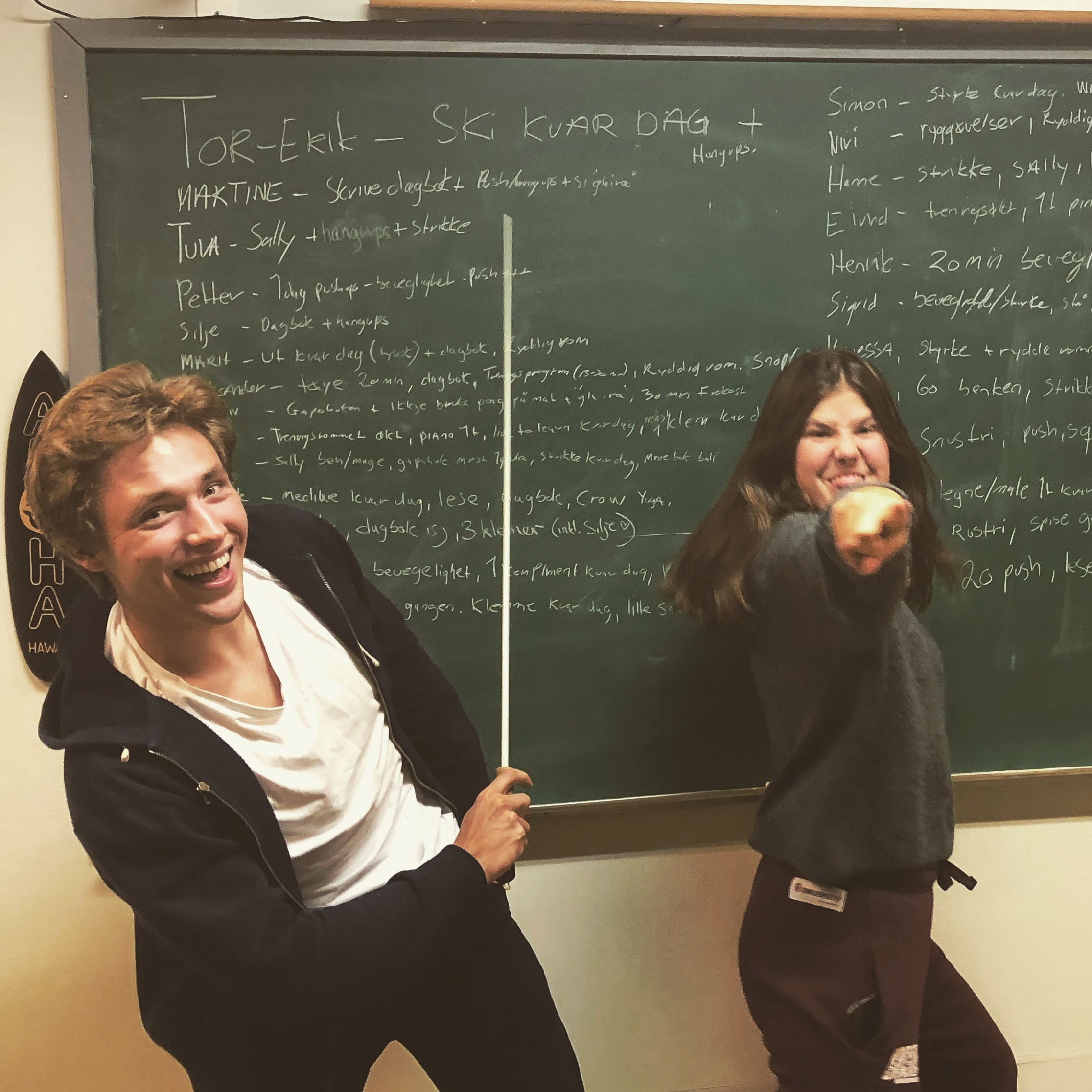 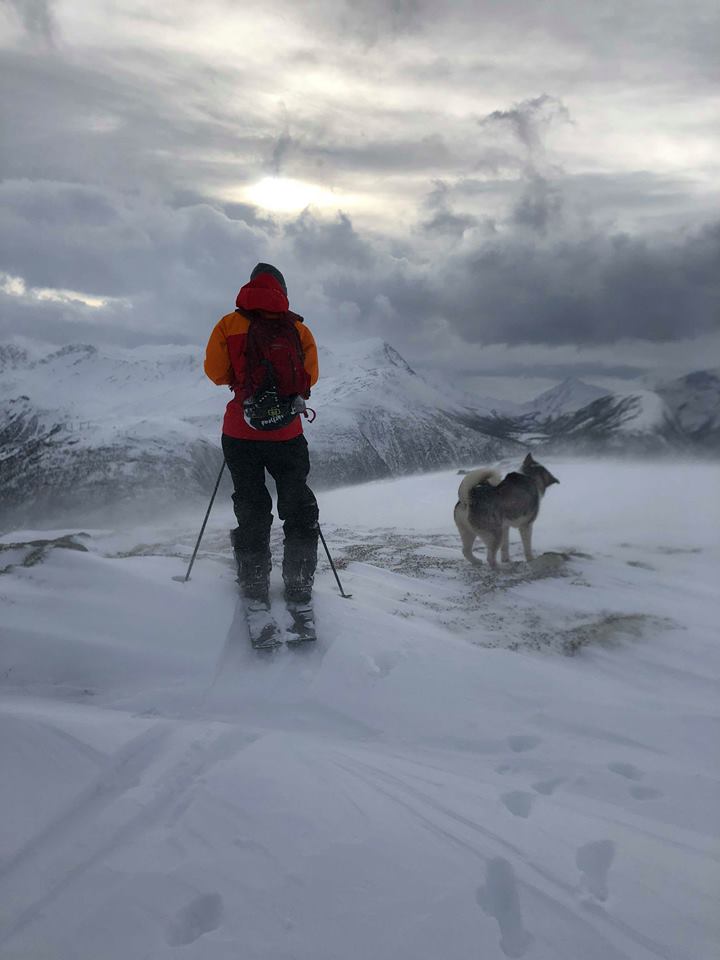 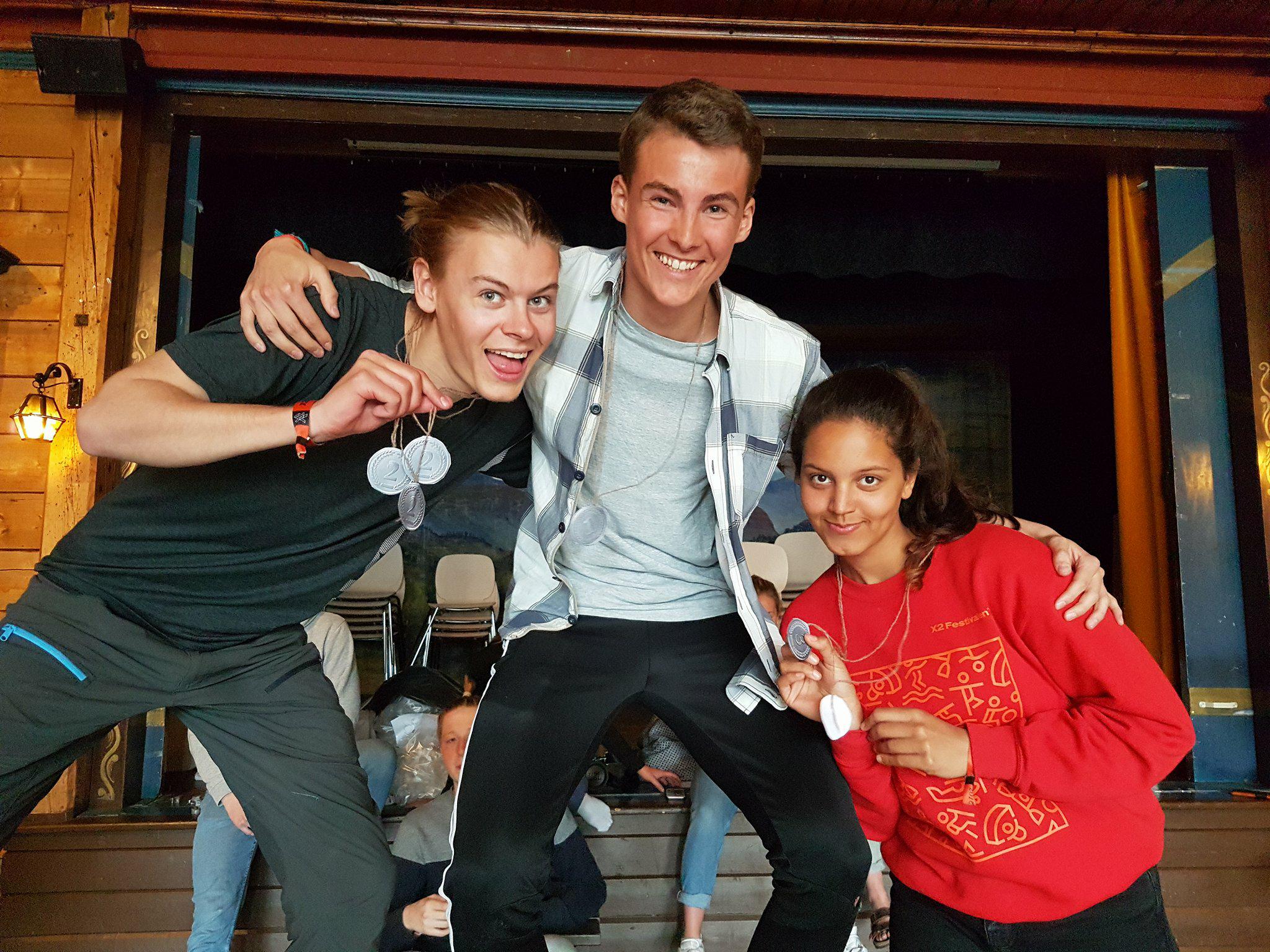 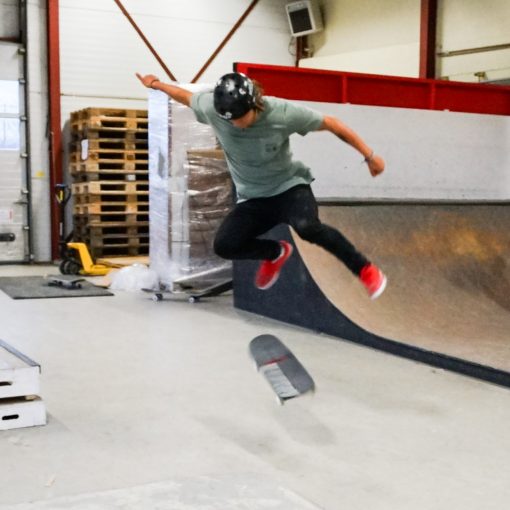